On this episode, we’re talking with Vanessa Maestri of Armadillo Tintype. Vania and Eric also discuss storytelling through photography. Our own Tiffen Sinclair will drop by to lay it on us. We’ve got zine reviews, the answering machine, a couple of plugs and so much more. 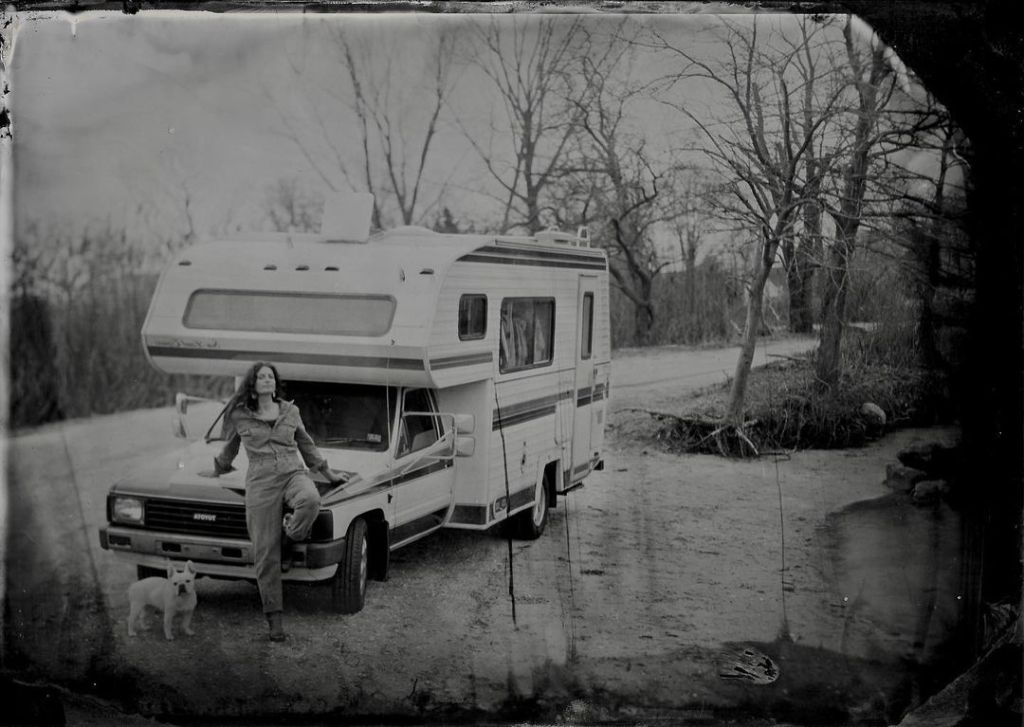 This was such a fun interview! She talks about her work, her camera, her vision, and her Toyota Sun Land Express.

Vanessa shoots both portraits and landscapes. Here are some of her portraits:

And some of her landscapes: 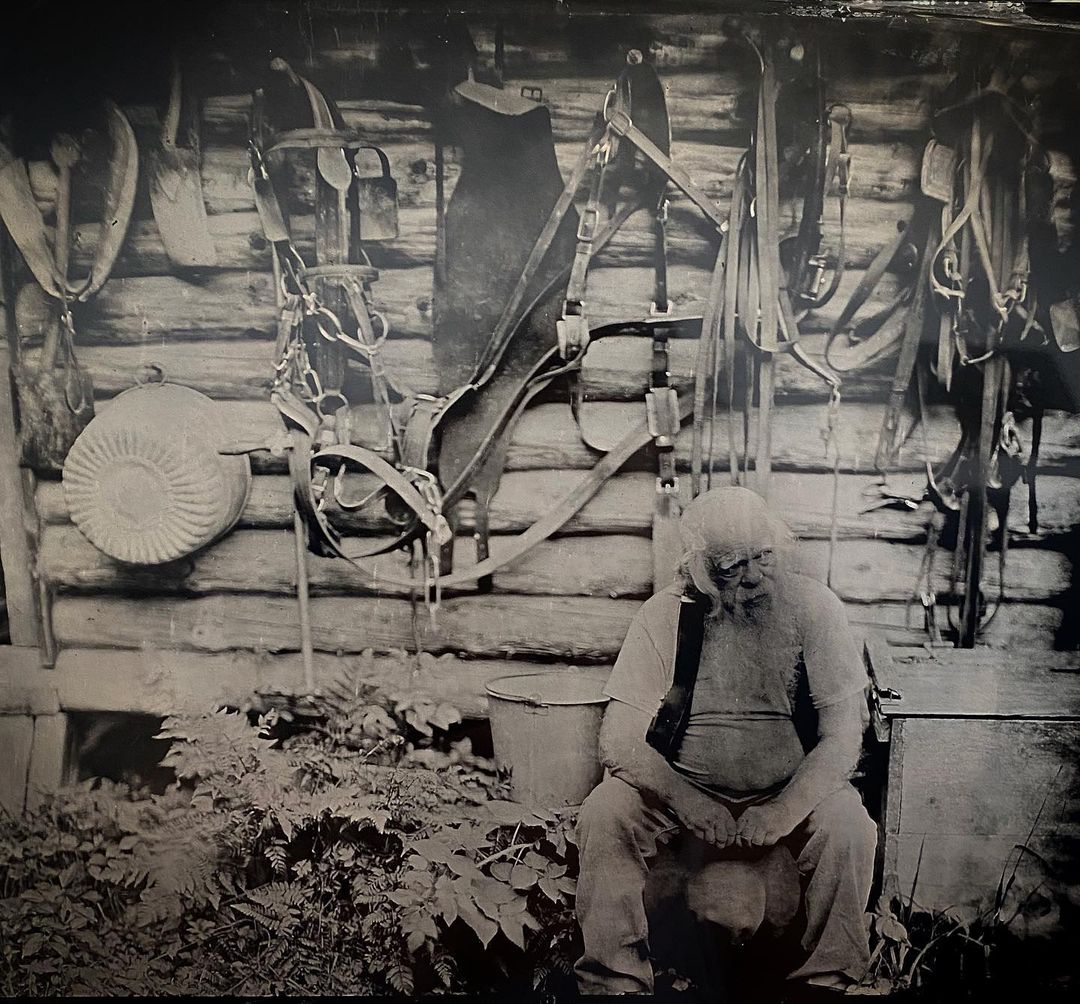 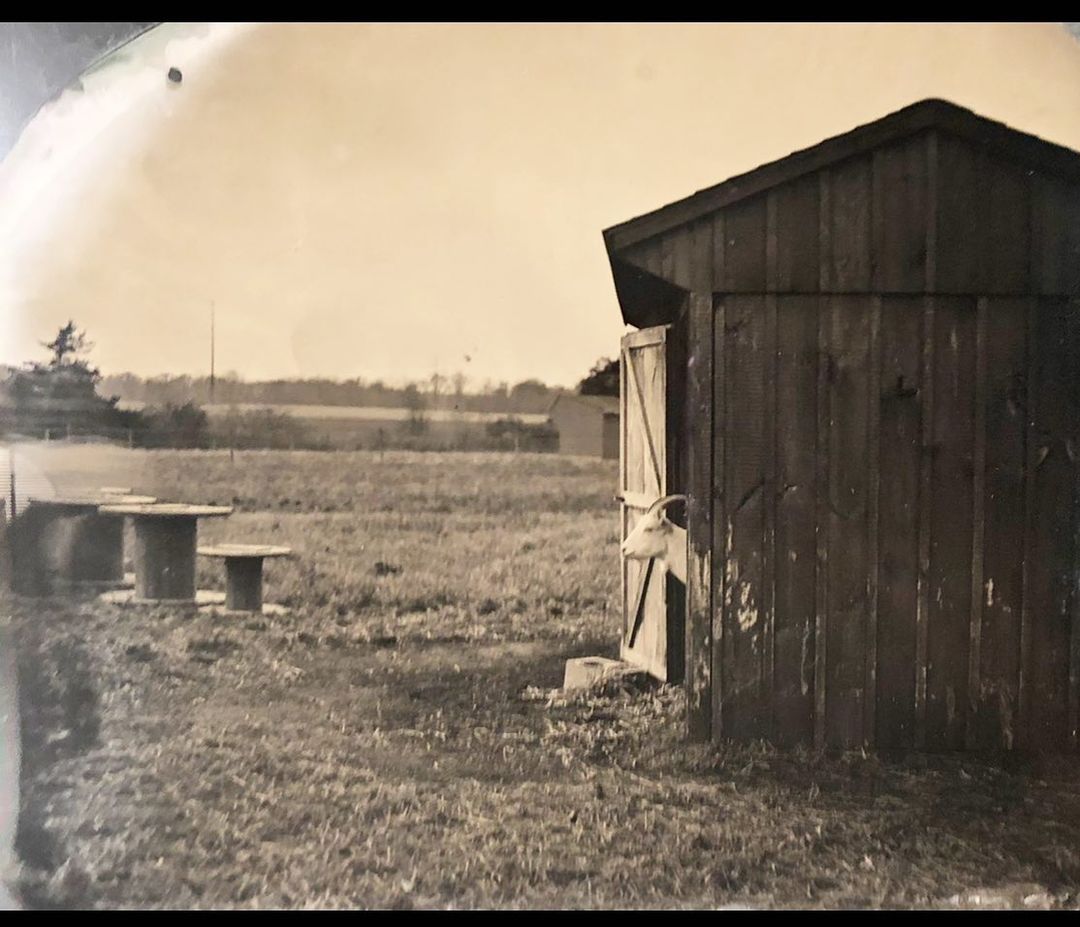 Storytelling is a universally human thing – it’s a trait that spans cultures, continents and oceans. If there is one thing humans all have in common, it’s death and stories (and often stories about death).

When we think of stories, we think of the written word, but that encompasses only the last 5,000 of our 300,000 years as humans. Story *telling* is an oral tradition most likely dating back to the very origins of language, 100,000 years ago.

But before that, pictures were used to tell stories. So, in many ways, pictures (and thus photography) is perhaps a more natural way for us, as storytellers. Or at the very least, it’s neither a foreign or new concept.

What’s new is a camera (well, “relatively” new). And that’s what we’re talking about today – telling stories with our photography.

While Eric was skeptical about the idea, he eventually warmed up to it. Vania was always on board. Since this was more a theoretical sort of talk, there weren’t a lot of specific photos discussed.

But we did mention two taken during the Crimean War in 1853.

And two by Alexander Gardner at Antietam during the American Civil War in 1862:

There was also some talk about Eric’s aborted/possibly-just-postponed Nez Perce Trail series. Here are a few shots from that:

Thank you to everyone who supports us!

THE CREDITS OF ENDING

All Through a Lens: IG, Website, Patreon, Spotify Playlists

Play this podcast on Podbean App